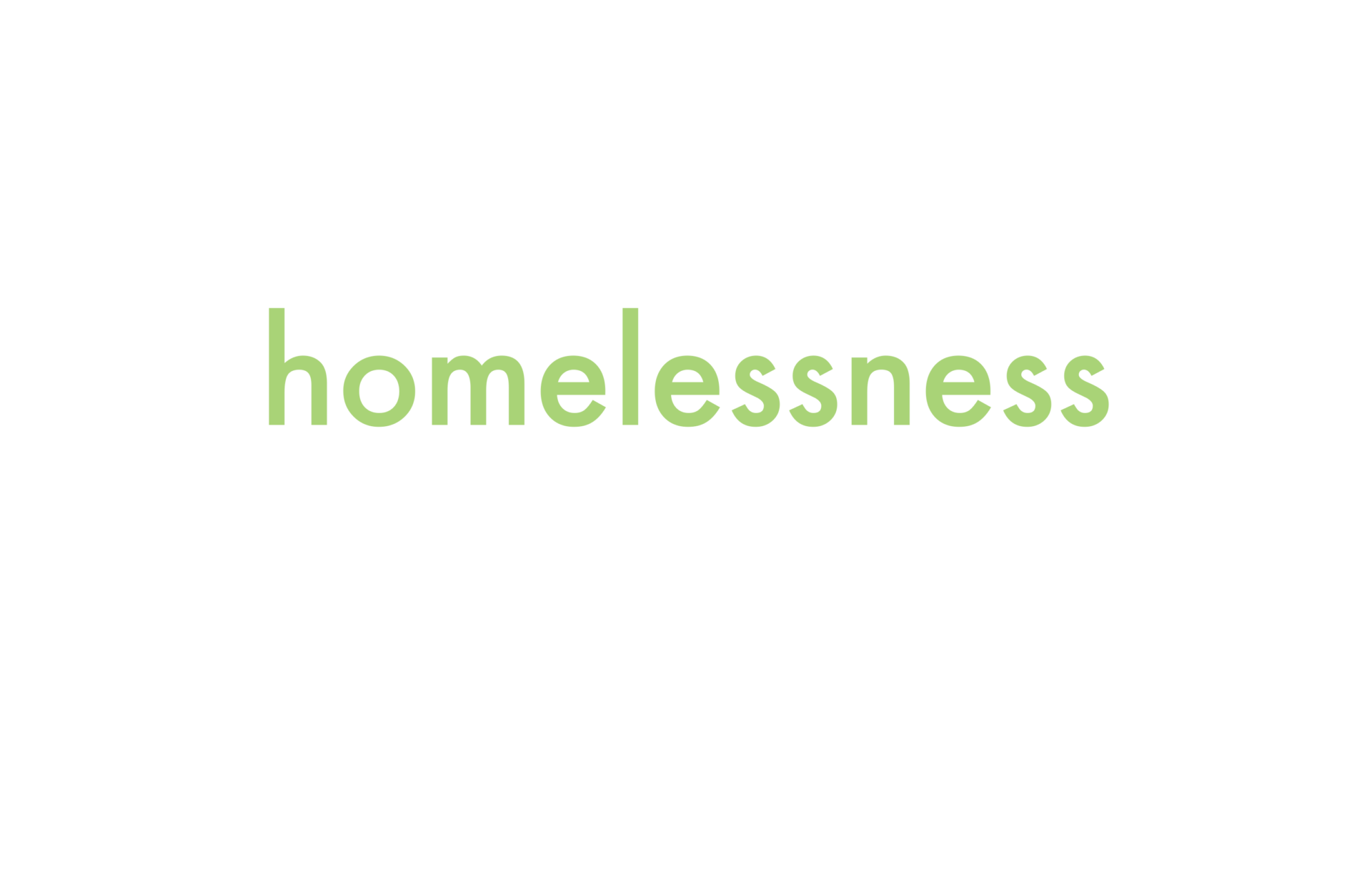 Homelessness – its something that happens to others, to people we don’t know, to people who aren’t like us. We wrap ourselves tight in the cosy comfortable blanket of denial and privilege.

In this World Made Good segment, Bernard Fehon in his role as the Founder of Vinnies CEO Sleepout looks at the deep causes and problems that can lead to homelessness.

Filmed over 6 months, Bernie tells us about this year’s CEO Sleepout and the reason for it’s growth in Australia and overseas. Through to Jack de Groot’s speech at a #RightToHome Community Forum organised by Vinnies NSW, Sydney Alliance and Uniting.

Prior to the CEO Sleepout Bernie met with 3 of the CEOs sleeping rough overnight and the role they play in leading policy and staff who may be at risk. On the night, Bernie spoke with Hon John Barilaro MP, Deputy Premier for New South Wales on the increased need to tackle increasing levels of homeless and how government can better deliver it’s services through better collaboration with community and business.

Following this year’s Sleepout, Hon Victor Dominello MP, NSW Minister for Finance, Services and Property, spoke at the #RightToHome Community event on using data and technology to combat homelessness. Some of these initiatives hinted by Victor could become game changing outcomes to society.

For this segment, Bernie also visited Sydney’s Martin Place and met Azita Abdollahian, a hairdresser, trained counsellor and former refugee. Azita over the years has helped with grooming and getting to know Sydney’s homeless. She has given them dignity through her personal love and attention. During the night, Belinda and Laurence came to speak to World Made Good.

The conversation has started and needs to continue to tackle the root causes of homelessness. By giving dignity, respect and love to those in need can the changes take place. Further World Made Good segments on the growing number of homeless around the world will be broadcast through 2019.