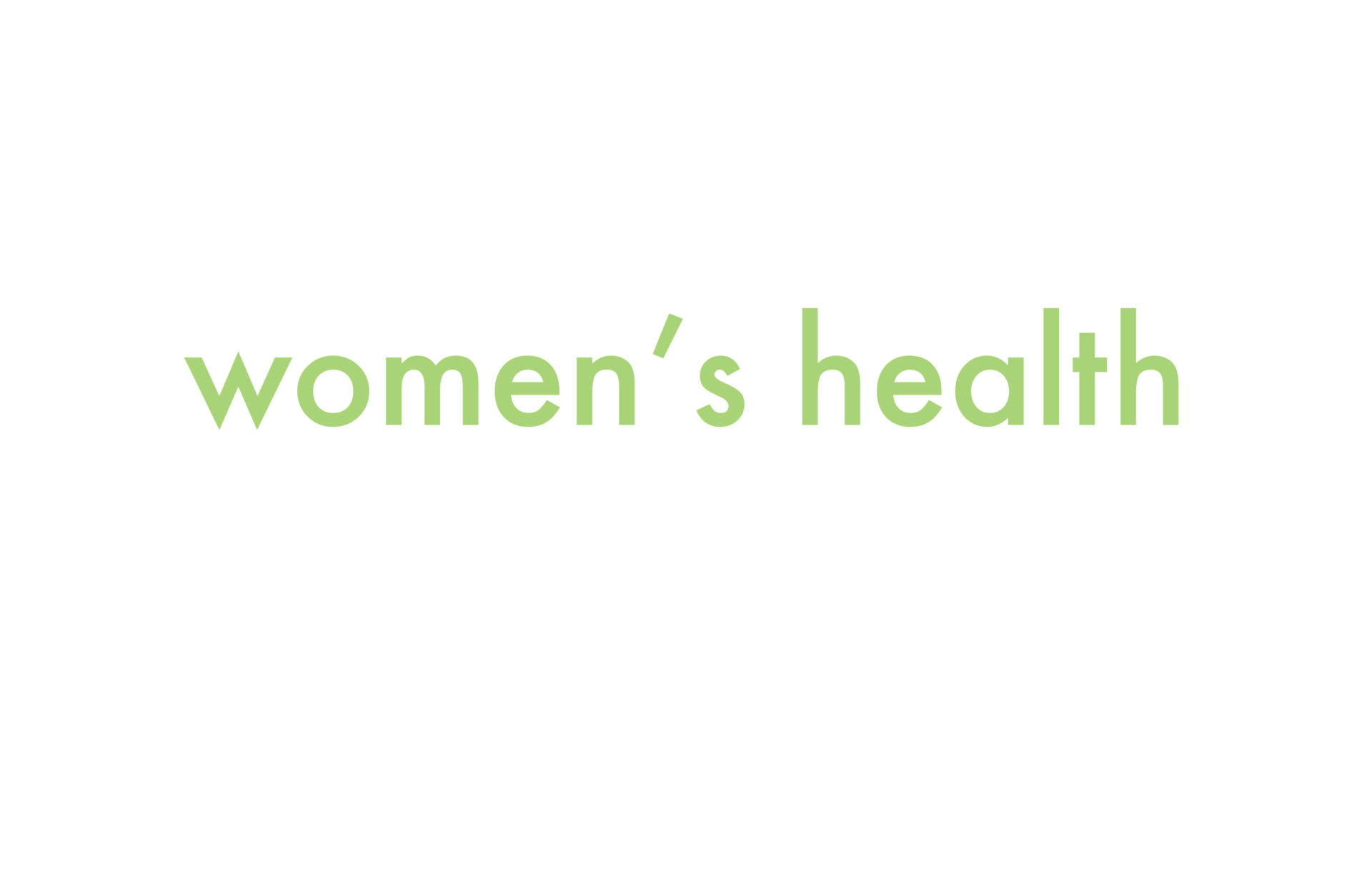 IWD is a global day celebrating the social, economic, cultural and political achievements of women. The day also marks a call to action for accelerating gender parity.

International Women’s Day (IWD) has occurred for well over a century, with the first​ ​IWD gathering in 1911 supported by over a million people in Austria, Denmark, Germany and Switzerland. Prior to this the​ Socialist Party of America, United Kingdom’s Suffragists and Suffragettes, and further groups campaigned for women’s equality.

IWD is not country, group or organization specific.​ Gender Equality is Goal 5 of the Global Goals for Sustainable Development

SHORT
Melissa Binkley in 45 seconds tells her story from childhood trauma to empowering women around the world, to become resilient and strong and leave their past behind.