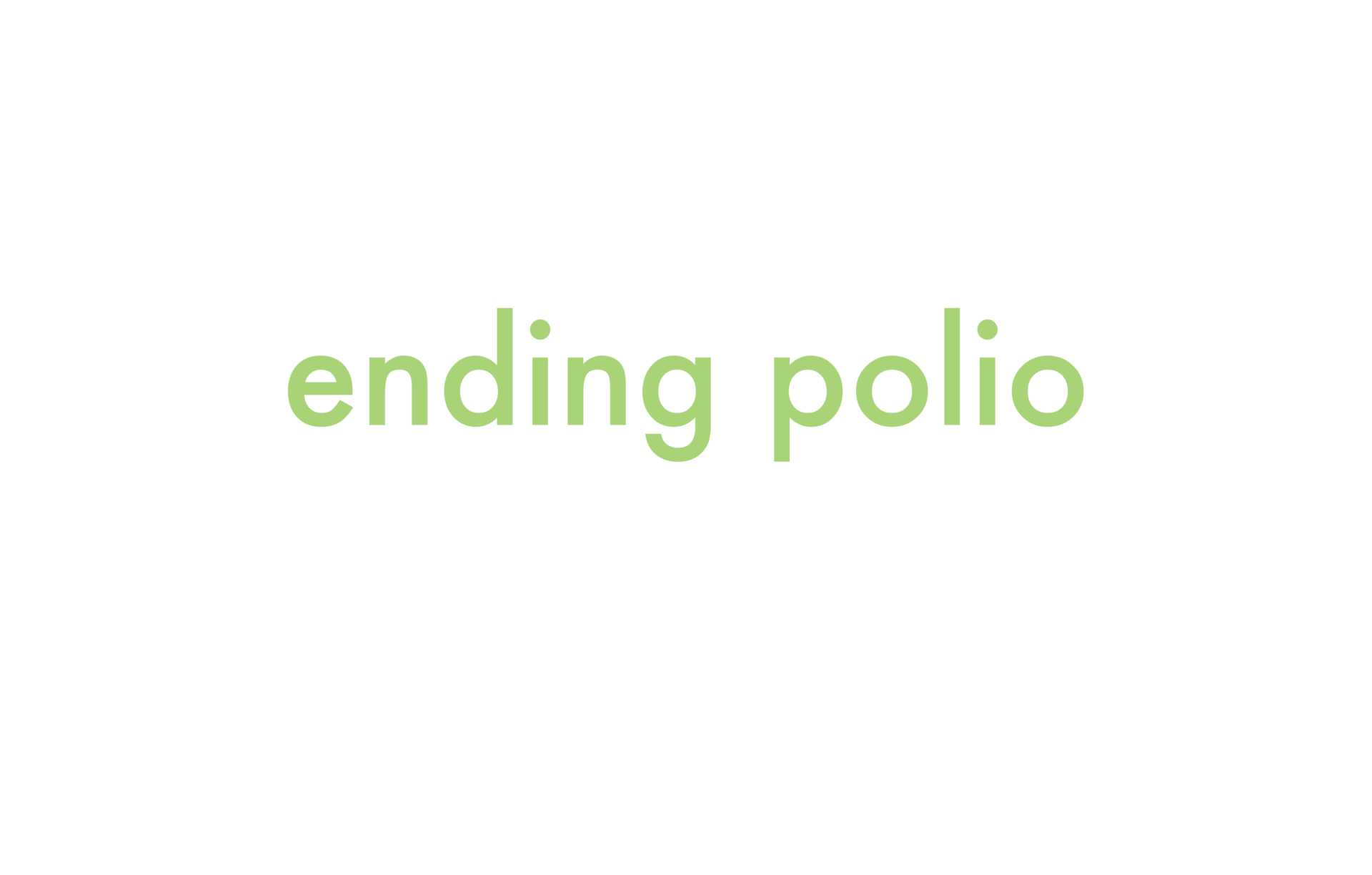 It’s stealthy, silent and cruel, and still out there – even today Polio can paralyse and take the lives of children. However since 1979, armies of volunteers from Rotary have reduced the number of polio cases each year from 350,000 in 1985 to just 18 so far in 2018. They have done so administering vaccinations, by reaching children across the world.

Thanks to a robust vaccination program, children in Australia live polio-free and Rotary International’s #1 project is to make this happen in all countries. The heroes behind this work are volunteers, spurred on with a common goal to eradicate polio.

It began with a humble accountant from Queensland, Australia, Sir Clement Renouf whose drive to expand Rotary’s vaccination program has seen communities mobilised with millions of volunteers around the world. He became a pioneer that created heroes across the many people delivering vaccinations and raising funds.

In recognition of World Polio Day 24/10 on 24 October and to celebrate the heroes who continue the mission to eradicate this horrible disease, World Made Good tells the story through the words of Rotary International Presidents Sir Clement Renouf (1978-79), M.A.T. Caparas (1986-87) and past president Ian Risely (2017-2018). We also hear from another hero, the Australian Susanne Rea who started the World’s Greatest Meal campaign to raise funds to continue the fight in ending polio.