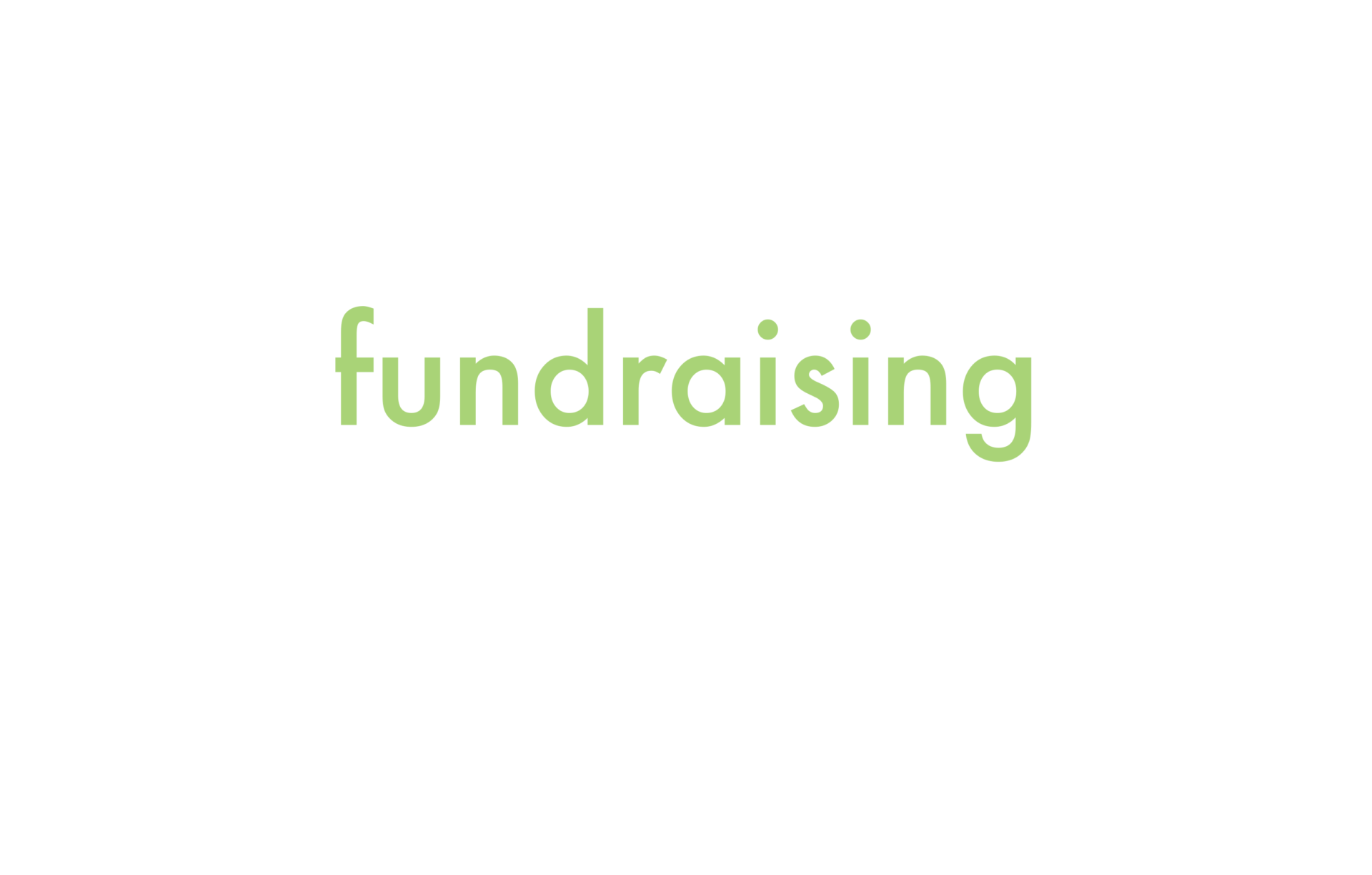 The World Health Organization (WHO) estimates there are over 70 million people around the world are in need of a wheelchair, but can’t afford one.

They crawl on the ground or wait for someone to carry them. Along comes a man named Don Schoendorfer, a MIT-trained biomechanical engineer. He sees this and invents a low-cost, durable wheelchair. This story follows Schoendorfer to Ayacucho, Peru, where he makes one of the most significant deliveries of his life – Free Wheelchair Mission’s millionth wheelchair.

Since 2001, the Free Wheelchair Mission has helped the world’s poor gain mobility, independence and dignity by providing wheelchairs.

See the World Made Good piece on Founder Don Schoendorfer, filmed in California USA, Peru and Uganda, on the mission to date reaching 1 million wheelchairs.

Beautifully shot footage from 3 recipients of wheelchairs, tells the impact of the wheelchairs on their lives, and the lives of family who have acted as their carriers.

The footage from the piece includes the Lost Angeles screening of the PBS The Visionaries documentary “Because No One Should Have to Crawl” and the documentary. Interviews with Free Wheelchair Mission Executive Director Nuka Solomon and Global Ambassador Jeannette Ceja.

The goal is to deliver the next 1 million wheelchairs by 2025.